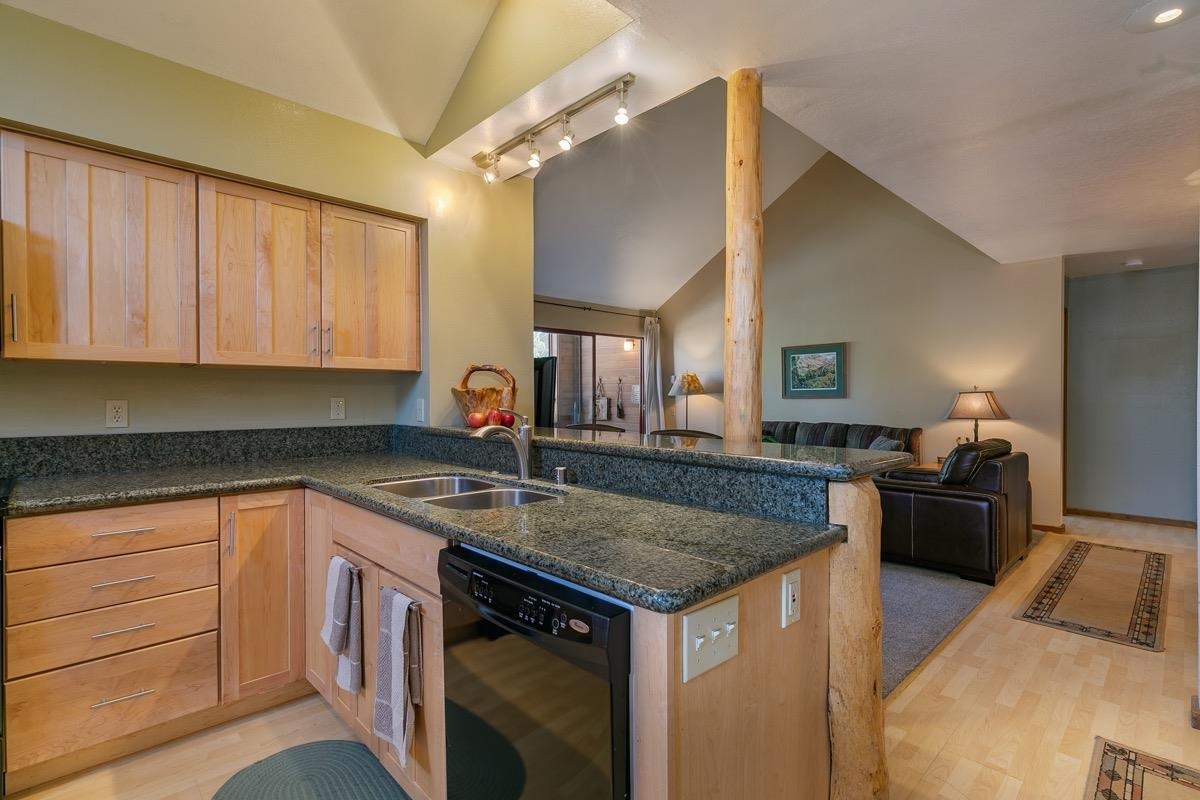 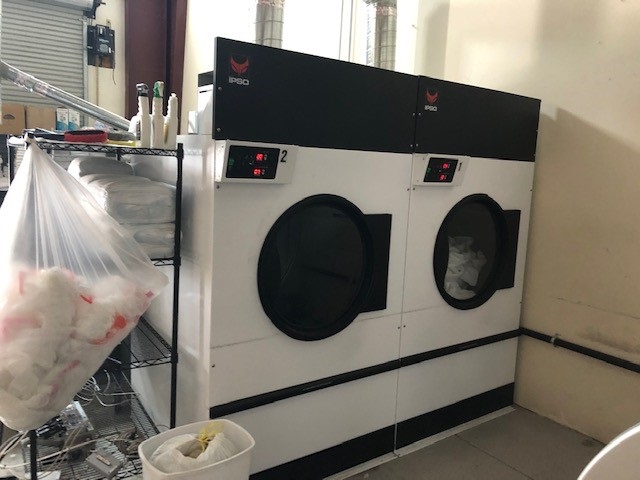 In 2019, the condominium prices increased consistently throughout most of the year but experienced modest declines during the final three months.  As of December 31st, 2019, Median price for a condominium in Mammoth Lakes was $450,000; This is based on a total of 386 sales for the year. This median sales price finished 12.63% above the median price observed through 2018.

The median price for a residential parcel of land showed a 15% decline vs. 2018. Much of this is attributed to larger and premium land sales having taken place in 2018.  The price per square foot of land however is up 50%, suggesting strong sales of smaller parcels of land.  There were 22 residential land sales on the local multiple listing service during 2019 and only 16 during 2018, this is a 37% increase in sales volume.

Interest rates have declined in the final month of 2019 and appear to be the ongoing stimulus for a real estate market that has been increasing since 2011.  2020 is an election year and according to Forbes Magazine, election years tend to produce stable to increasing economies.  Lets see with 2020 has to offer Mammoth Lakes.