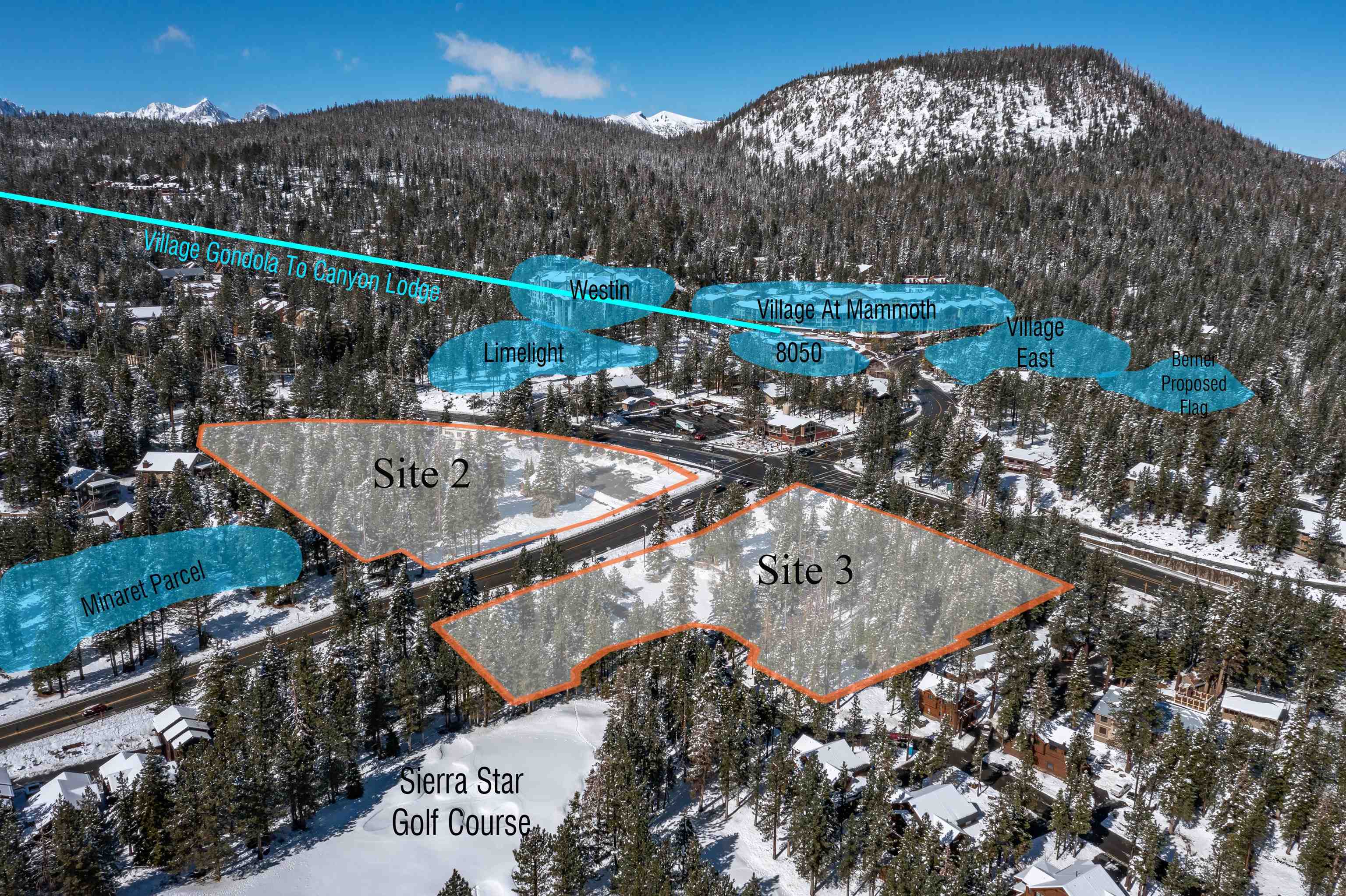 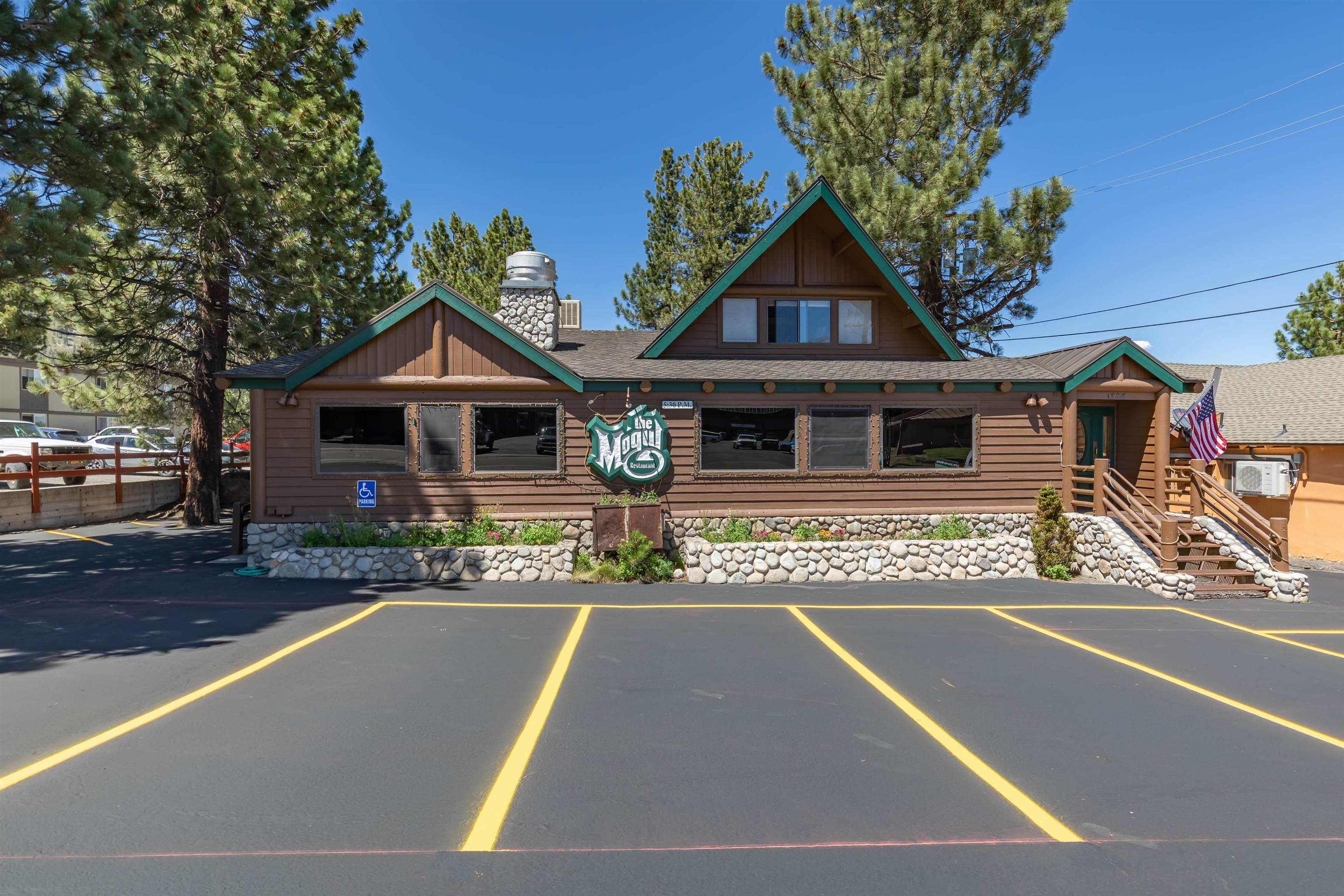 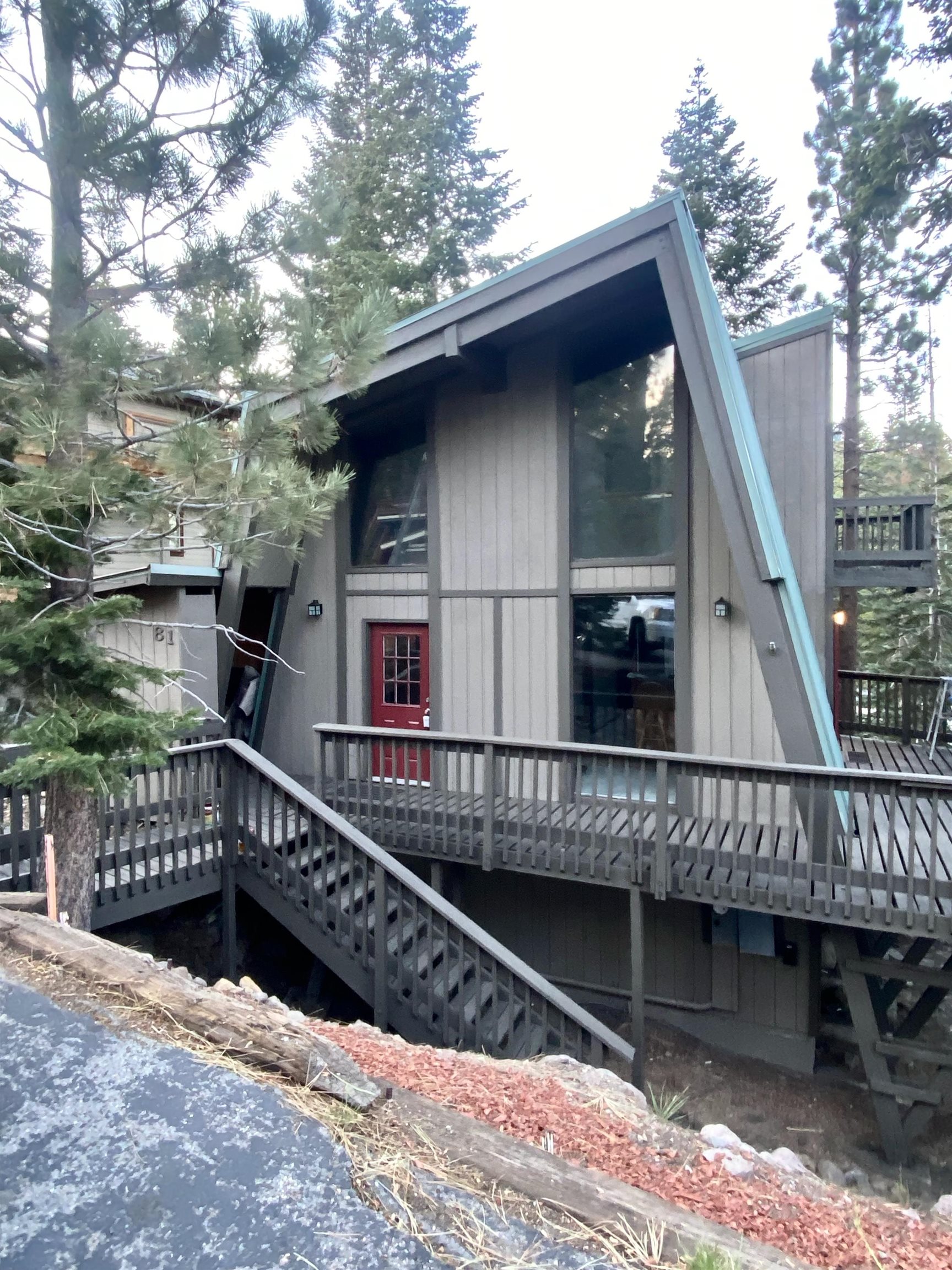 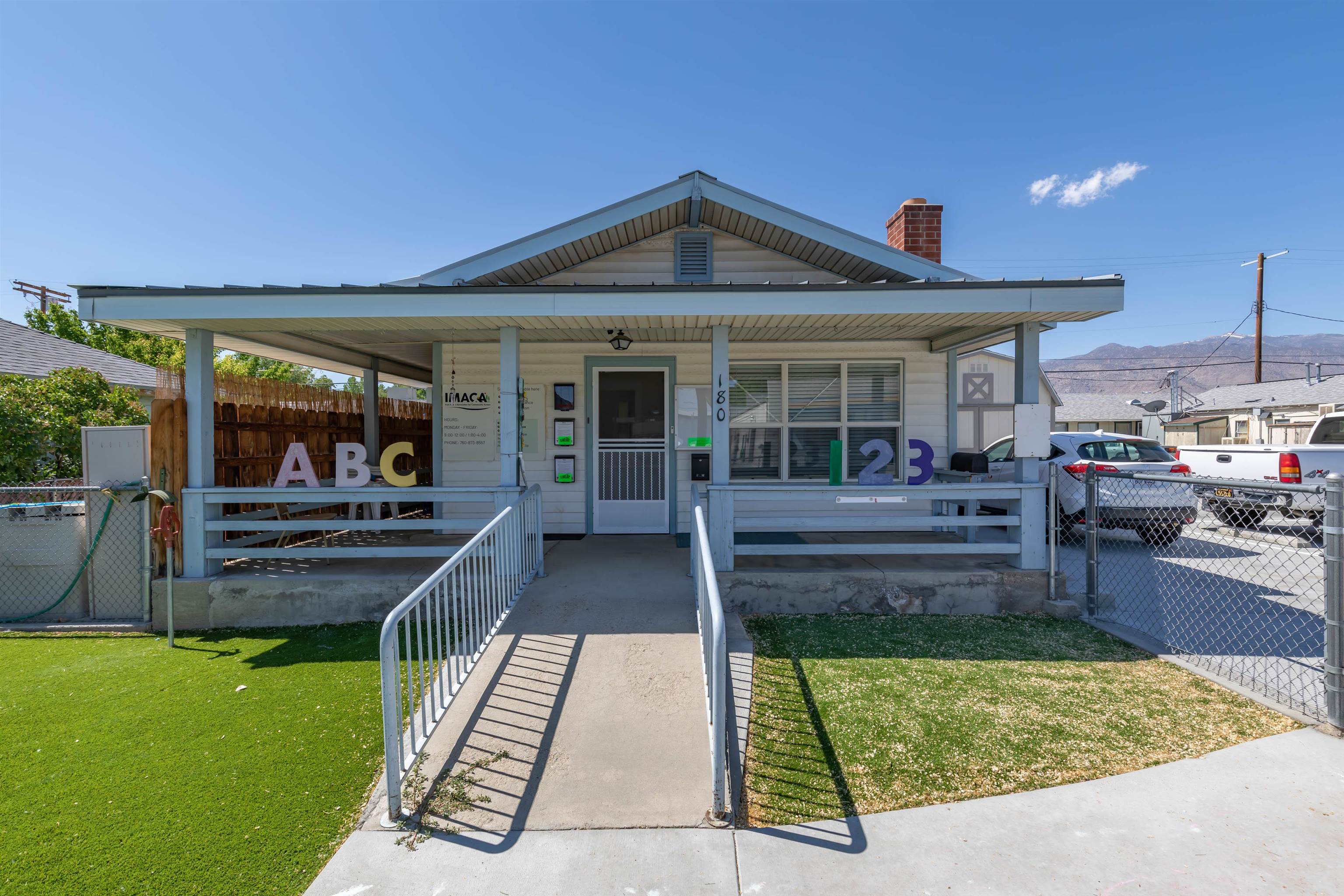 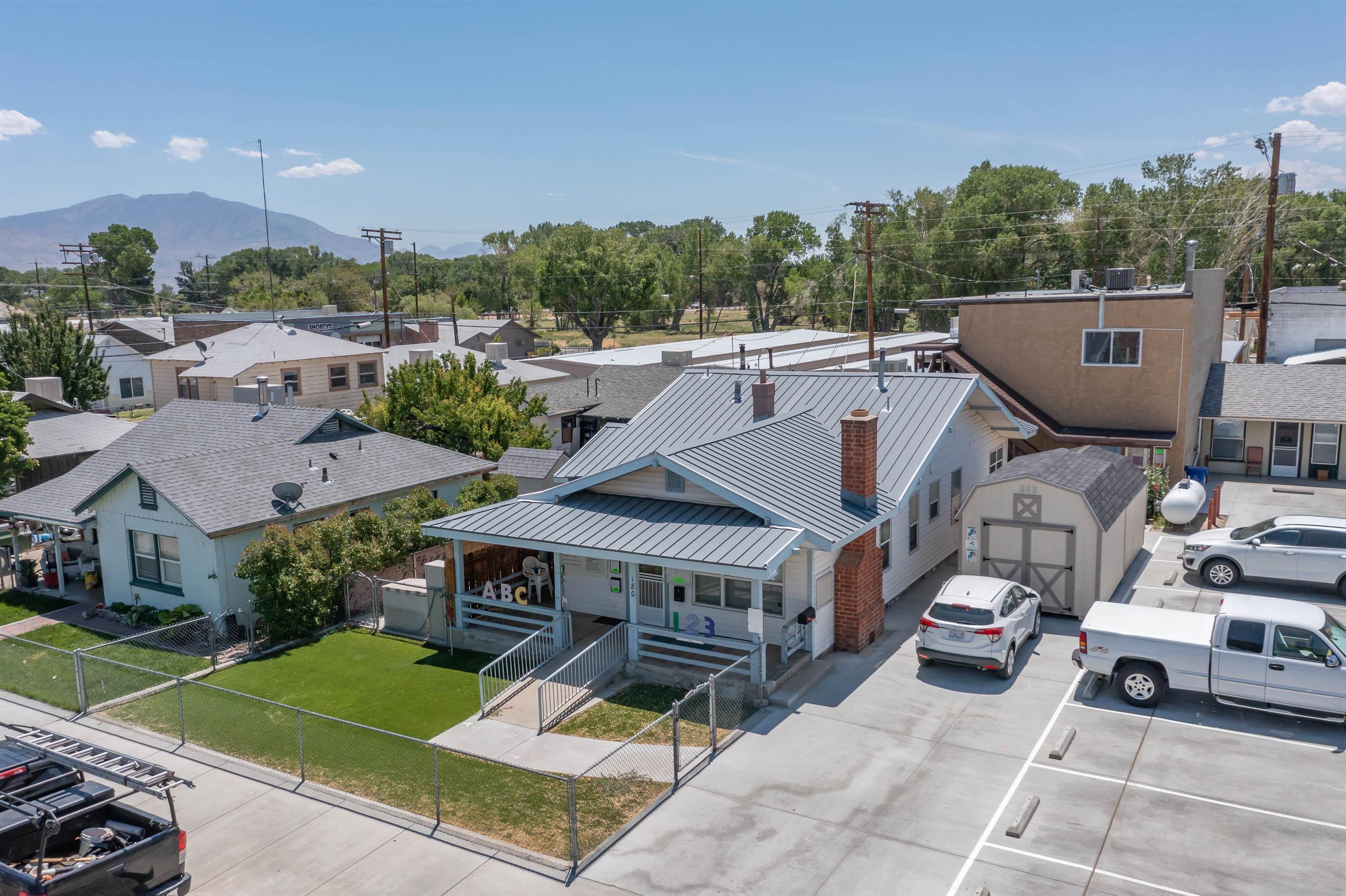 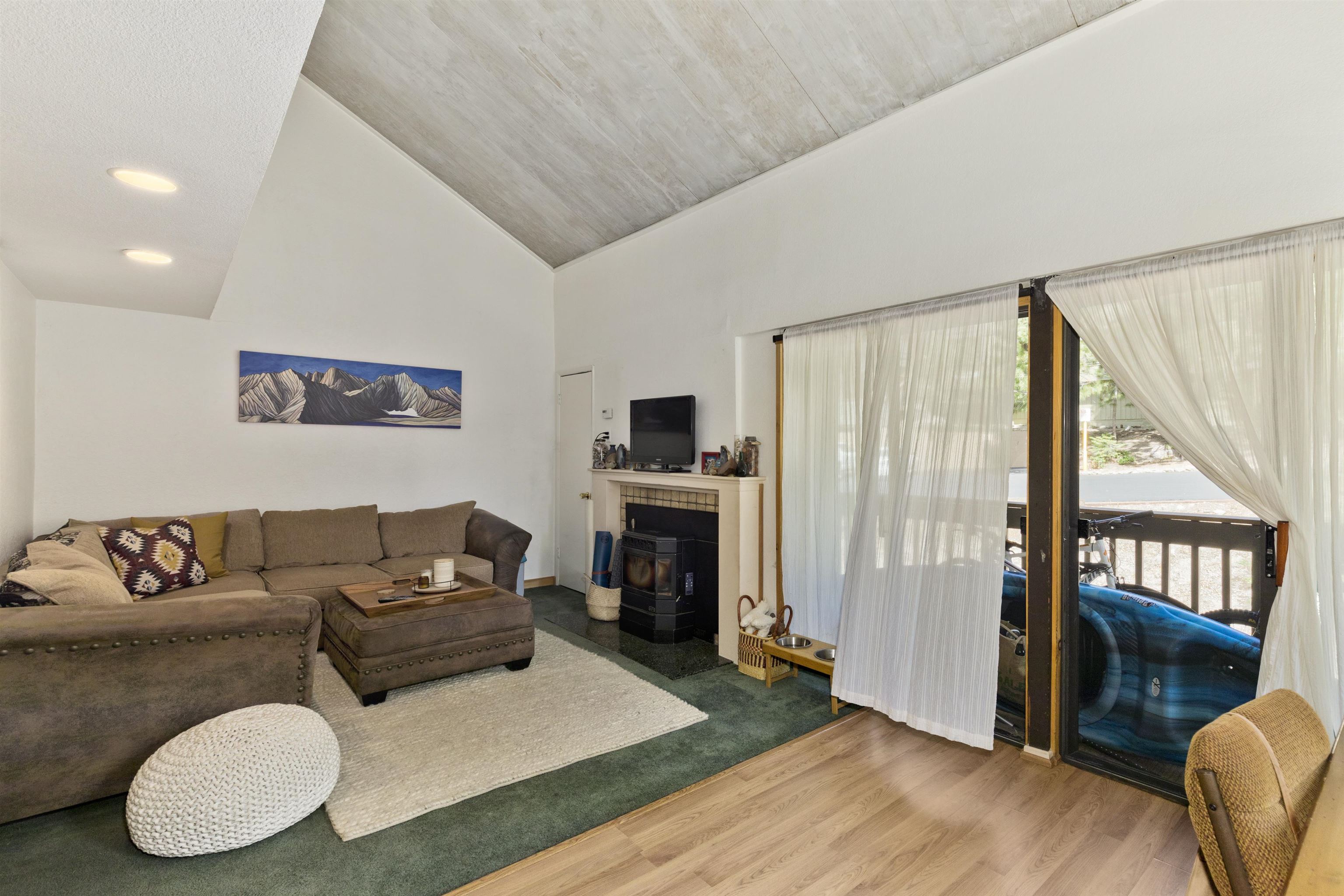 In addition to the recent snow storm that allowed Mammoth to open early, it appears another storm may be rolling in on the 8th of November hopefully allowing more terrain to open of course… the top of the mountain.

This current event update is provided by Matthew Lehman Real Estate. www.trademarkmammoth.com.  Search for your place in Mammoth Lakes now.