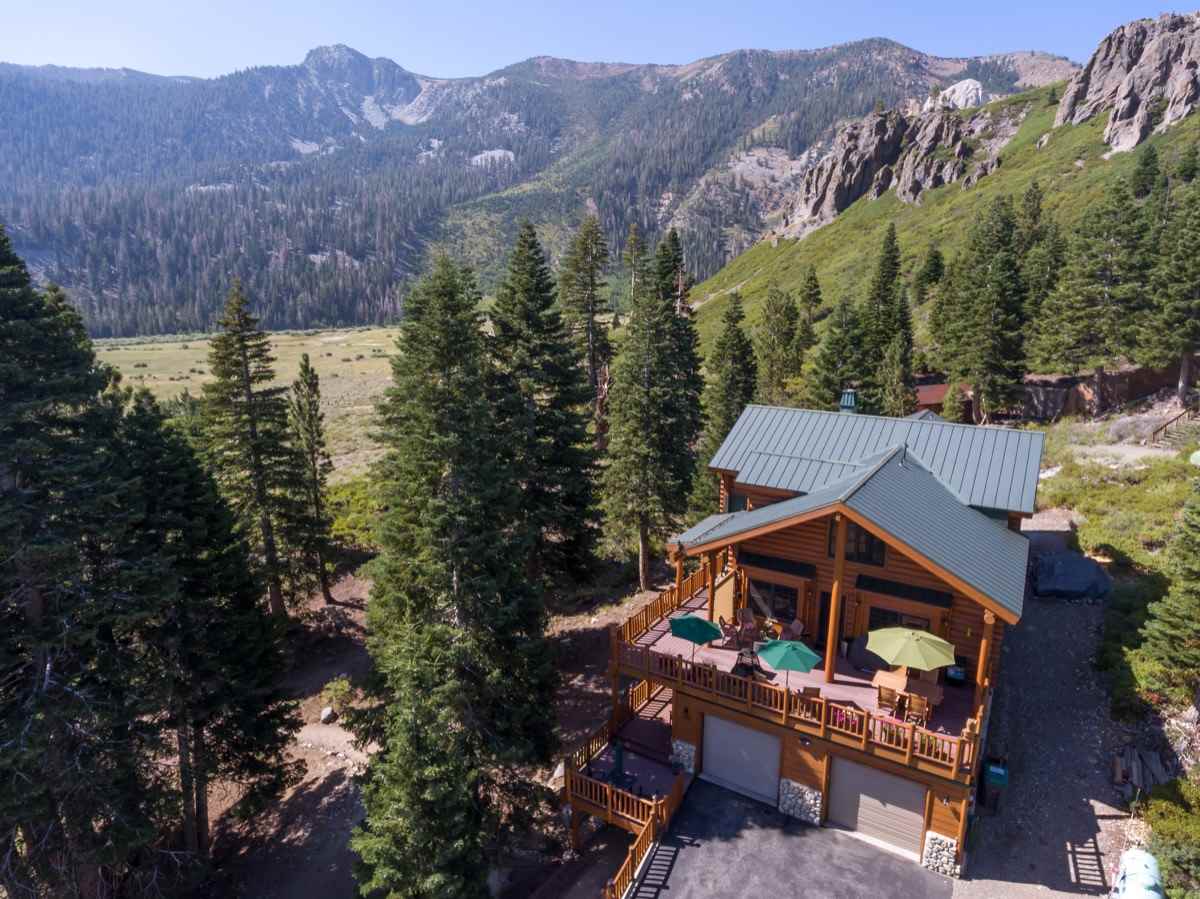 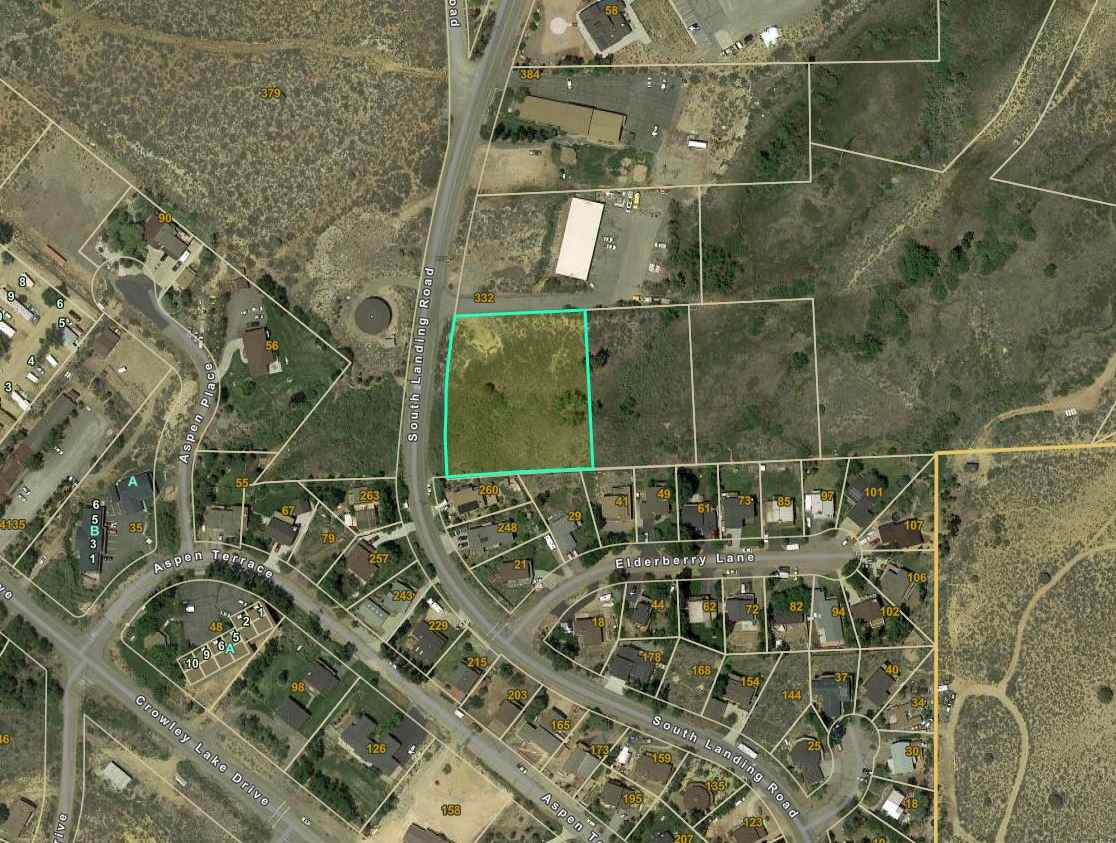 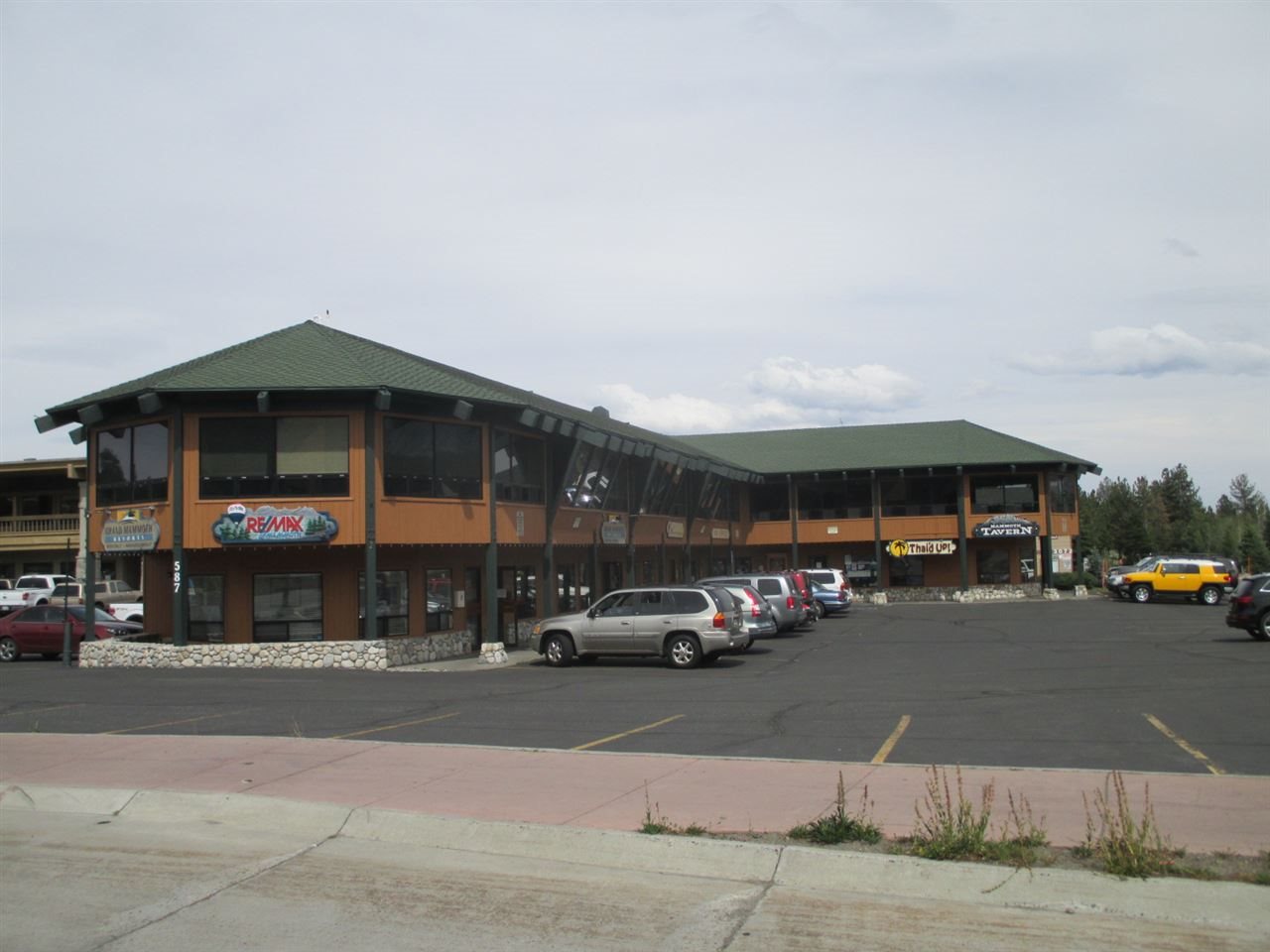 For those working in the real estate business in Mammoth Lakes, neighborhoods are named after their respective subdivisions;  Majestic Pines, The Bluffs, The Trails, etc., but when you mention Sierra Valley Sites to most of the local folks you often get a strange look, much like a dog offers when you say something he doesn’t understand.  This is because its common name is considered “politically incorrect” in the business world.

Sierra Valley Sites is more commonly known as “The Ghetto” but unlike most people’s vision of a ghetto, Sierra Valley Sites is not about gang fights, sirens or crime, but more about being an entry level neighborhood for Mammoth’s backbone workforce.   It’s somewhat of a right of passage for Mammoth locals and young professionals.   It’s a neighborhood built of up a mixtures of uses ranging from single family homes, 2-4 units, A-Frames, Gambrels and just about any other type of design you can think of.

The neighborhood is old by Mammoth standards and has a character all its own.

230 Joaquin Road is now available for purchase in the Ghetto with an asking price of $389,000.  This home is 1,664 square feet in size, backs to the Mammoth Bike Path and sits on the western perimeter of Sierra Valley Sites.  The home has 4 bedrooms and 1.75 bathrooms and sits on almost 1/2 an acre.

This home does need some TLC, but its location in the neighborhood is desirable as it affords views of the Sierra Star Golf Course and surrounding woods.

If you find yourself in Sierra Valley Sites and you realize you are in the “Ghetto” have no fear, its just a term of endearment for one of Mammoth’s local neighborhoods.