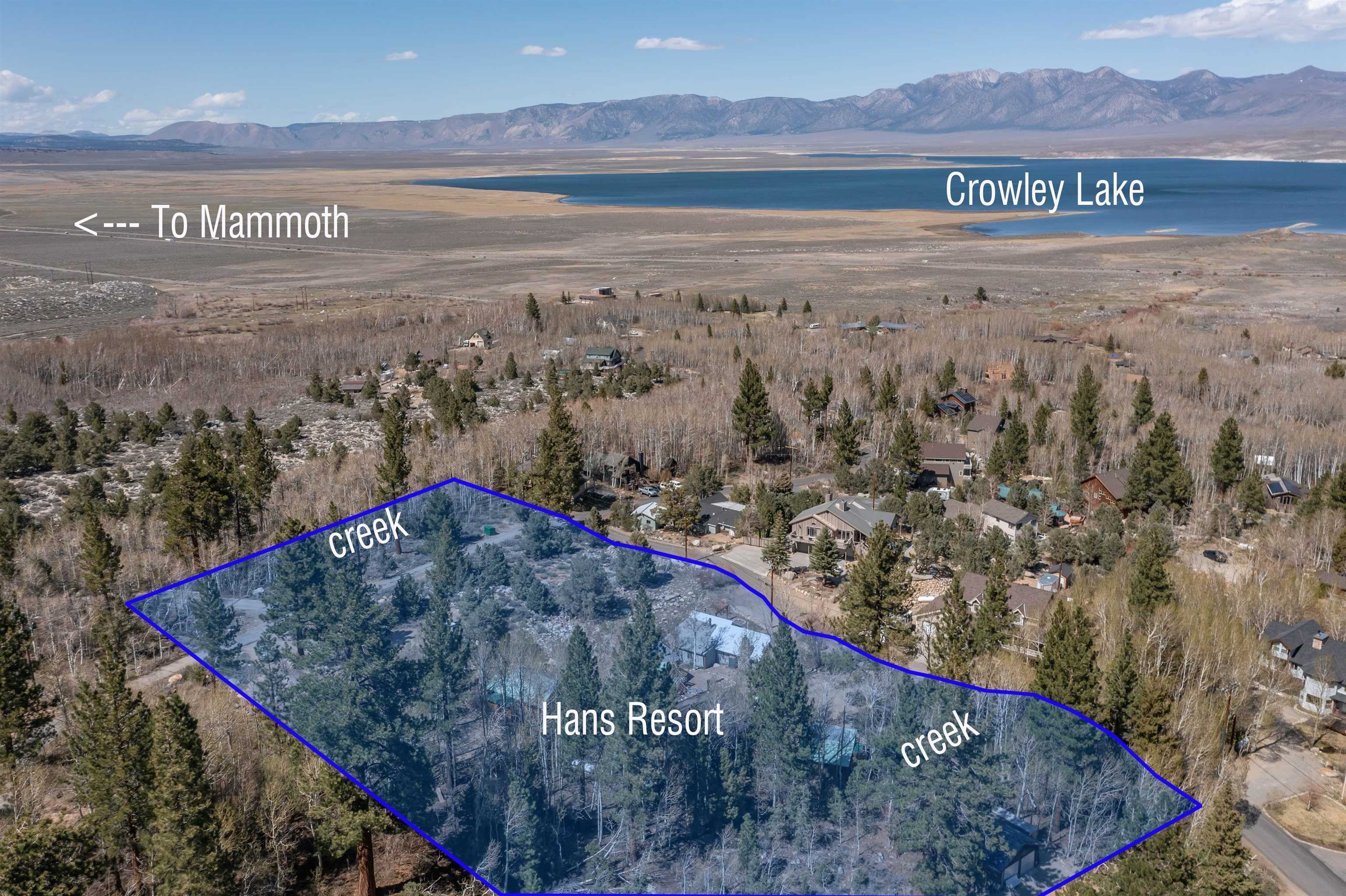 For those hesitant to run 13 miles at altitude, keep in mind most of it is downhill with 1200 feet in elevation drop. If you are still hesitant, there is a 5K option at the latter portion of the race.