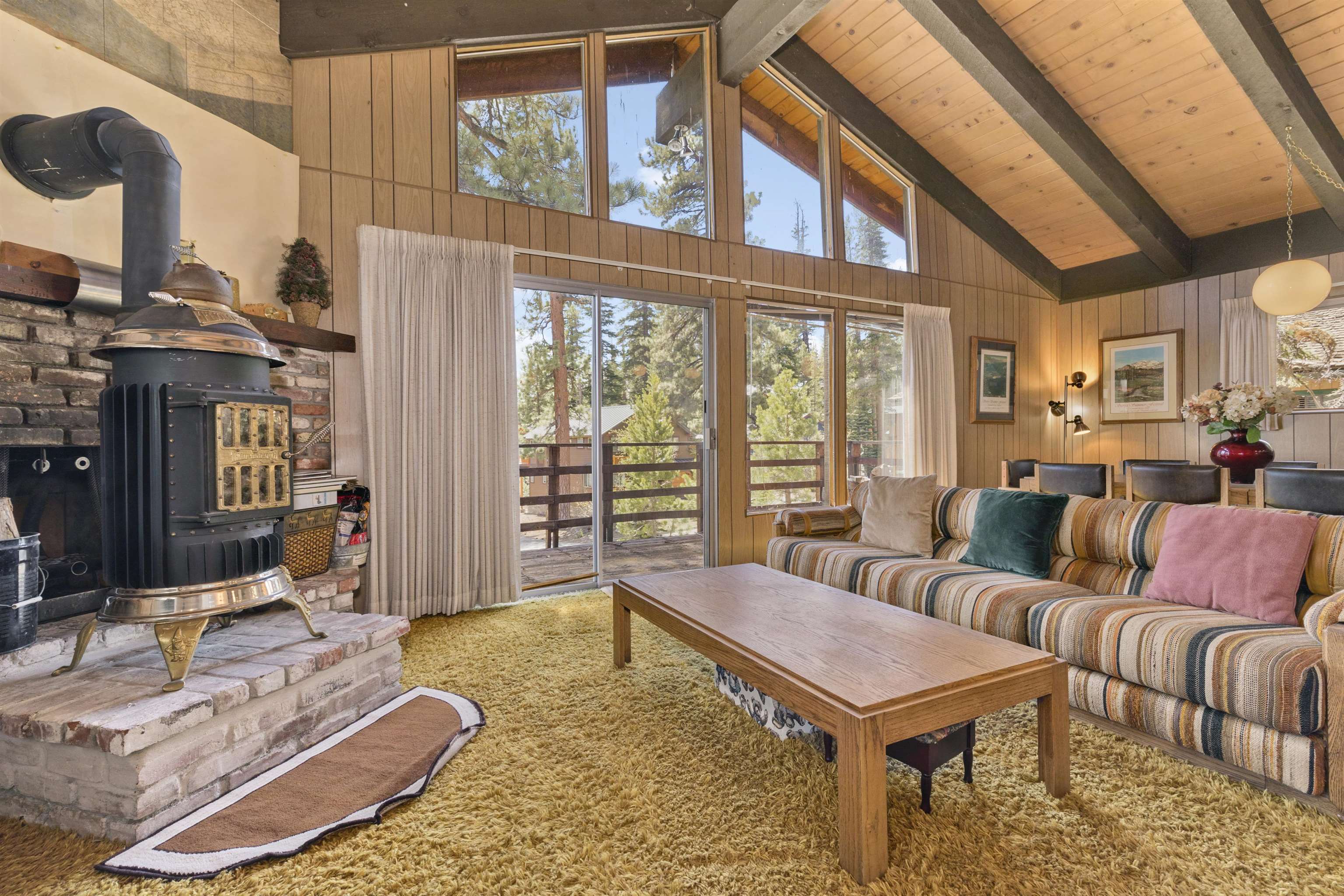 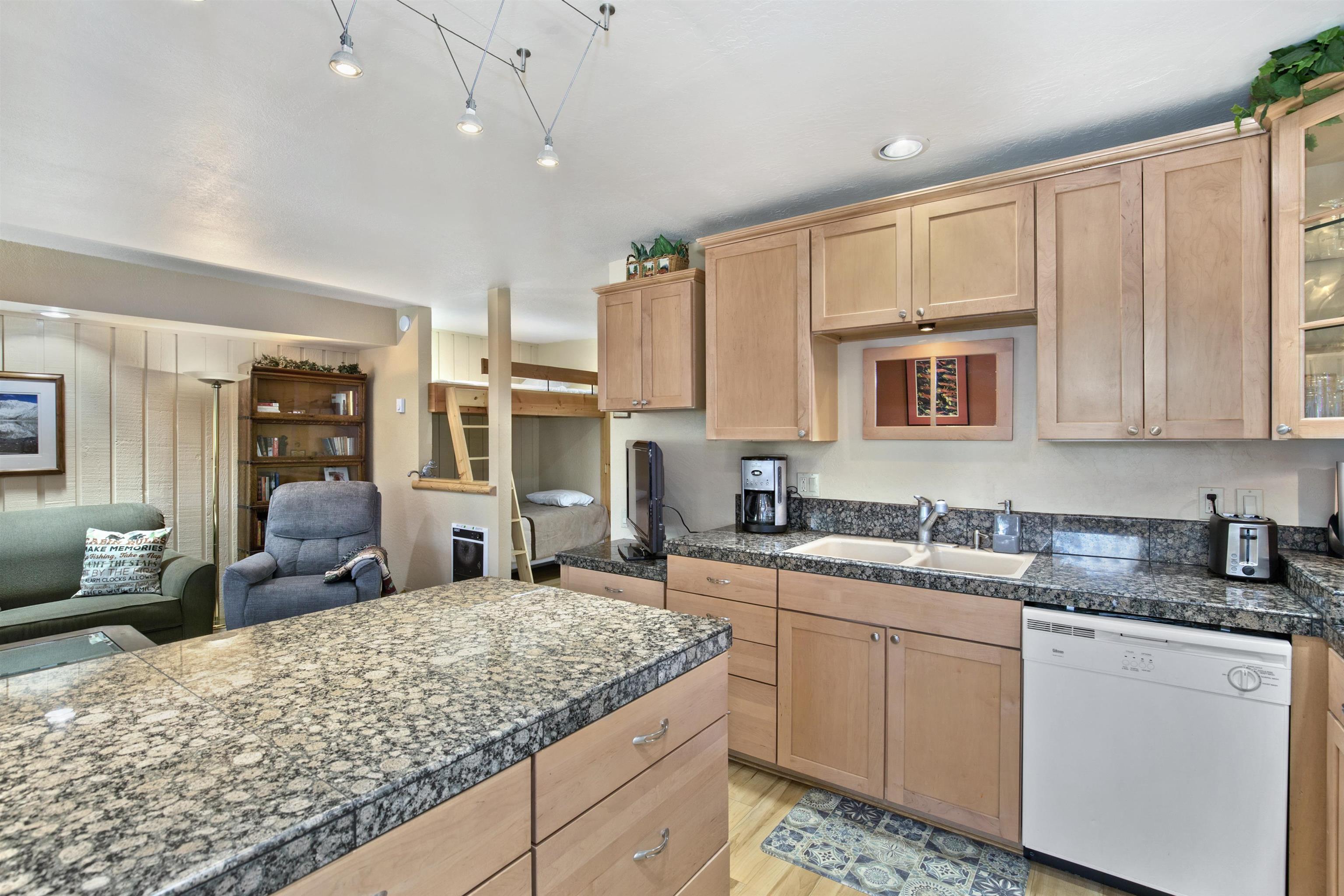 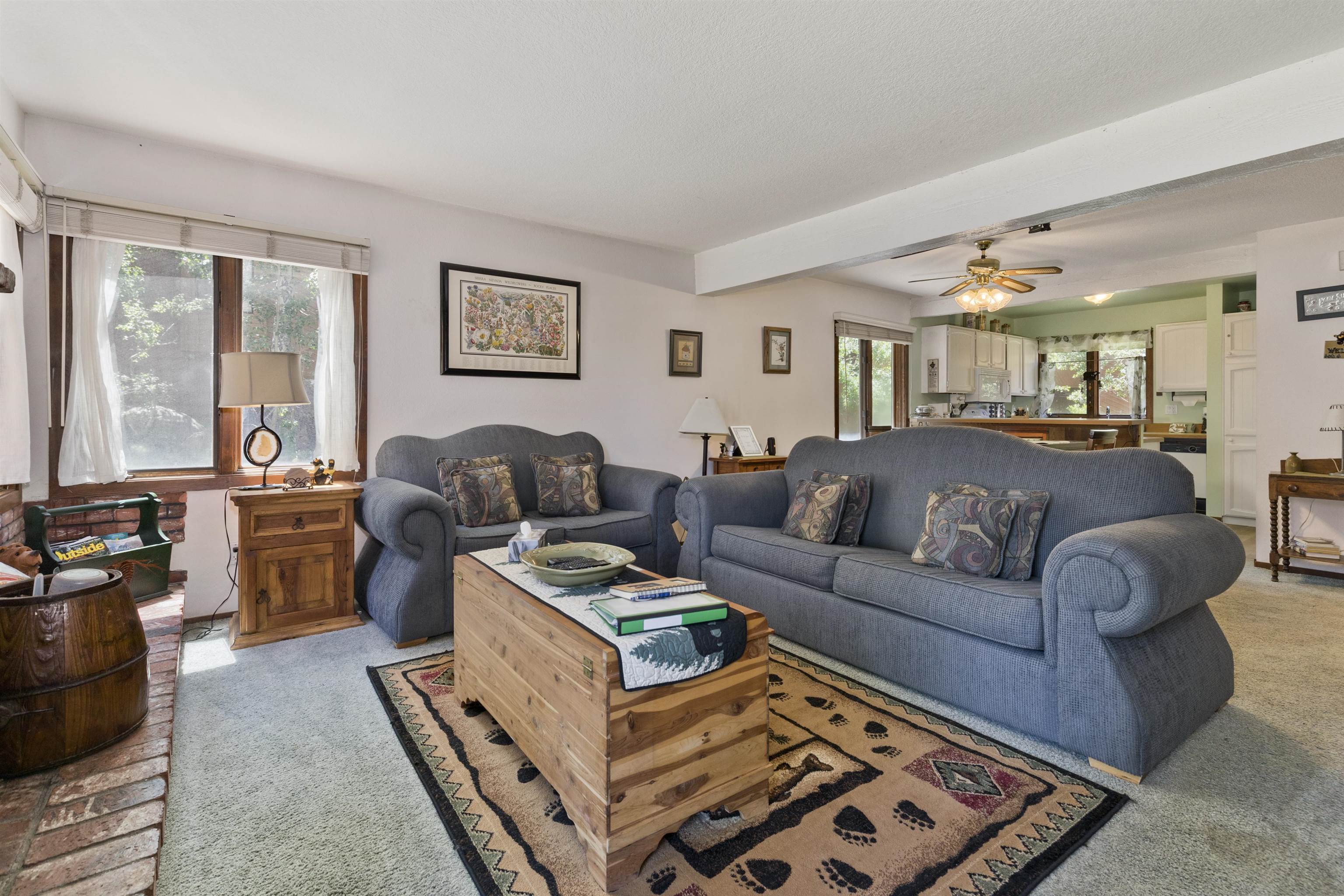 It’s an election year again and the talk around Mammoth Lakes has revolved largely around snow, local politics, and what the Town Council will look like in 2014.  There are three seats coming vacant; John Eastman’s, Rick Wood’s and my own (Matthew Lehman).

For the past several months the most common question I have been asked is, “are you going to run again?” and during this time my only answer was… “I haven’t decided”.    After much thought my official decision is that I’m not going be running in 2014.   This decision stems largely from the fact I want to place greater focus on my personal life and growing my business Matthew Lehman Real Estate.

I can’t express how proud it has made me to be a representative of the community in which I grew up or how much I have learned in a short 4-year span.  2010-2014 proved to be some of the most challenging years for Mammoth Lakes as it was faced with a municipal bankruptcy filing and tasked with unprecedented cuts to it’s budget.  In the end Mammoth as a community demonstrated a capability of pulling together when the times got tough.

Although there are still four months left in my term it’s important I say “thank you” to those encouraging me to run again and those placing such great faith in local leadership. Mammoth is fortunate to have such passionate citizens.