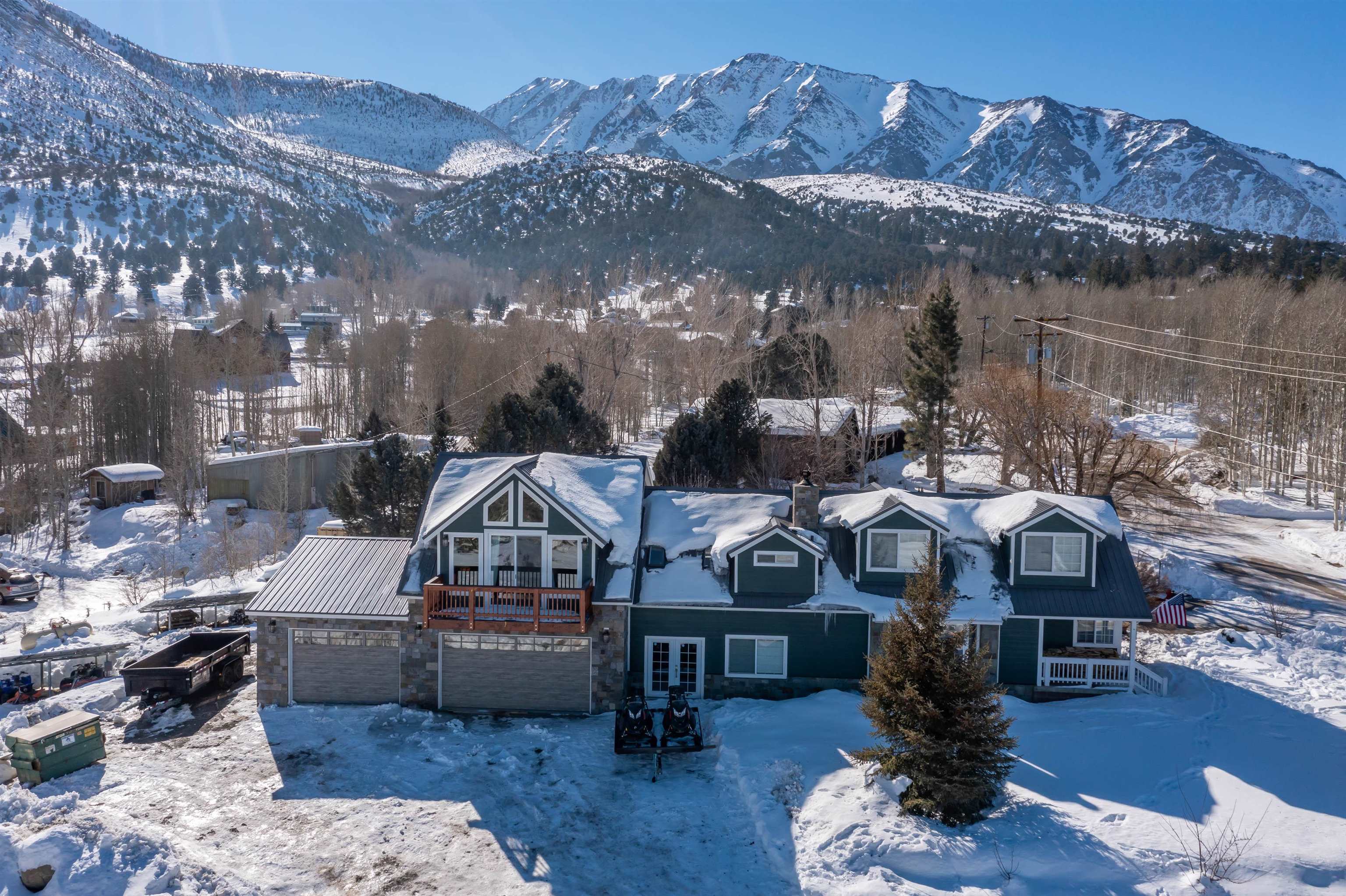 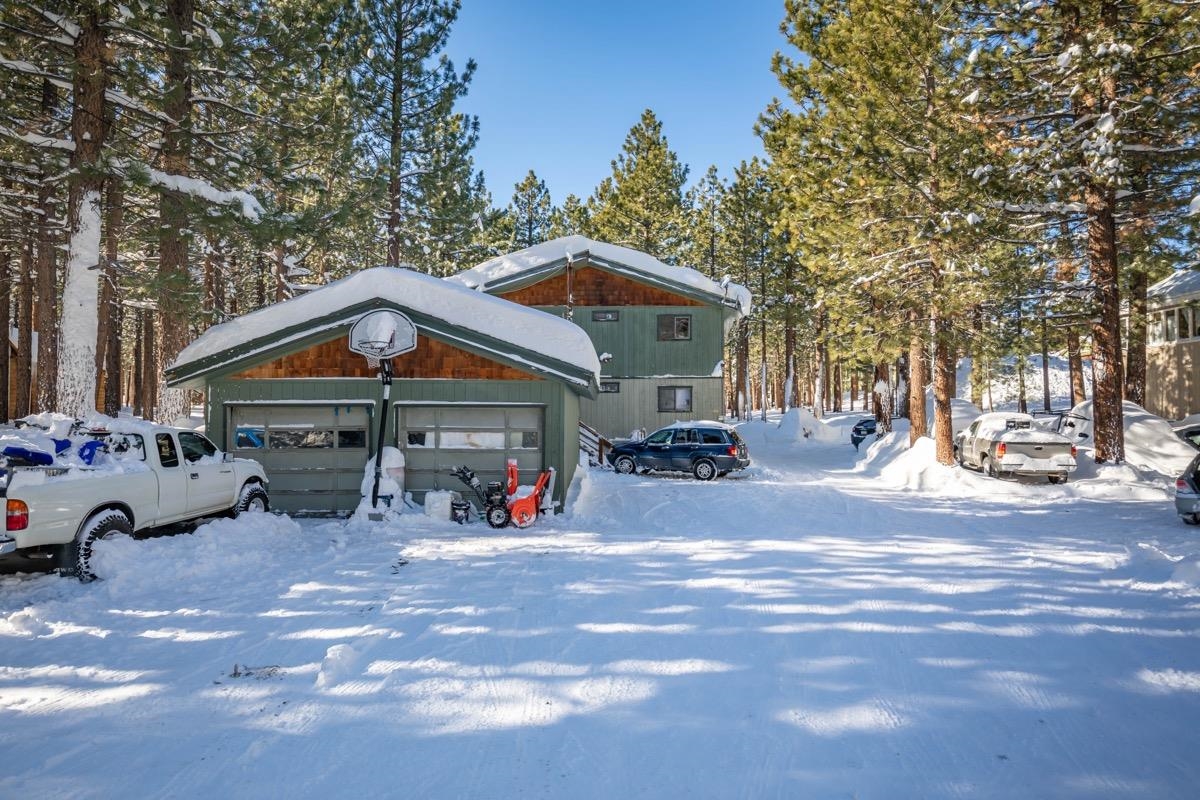 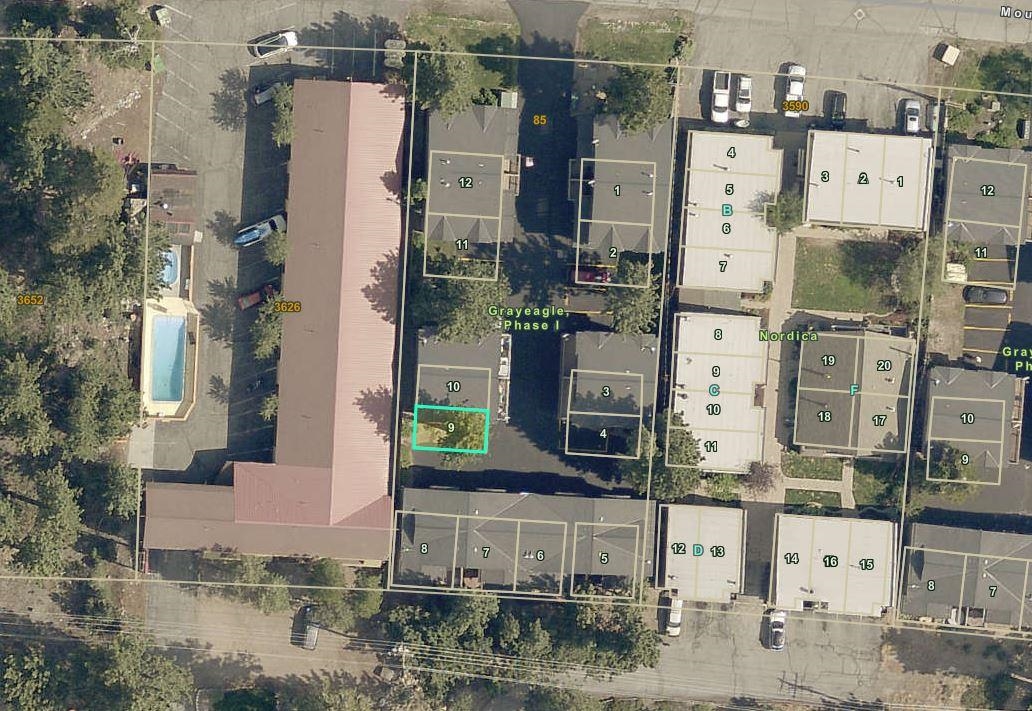 As someone that has done a fair amount of traveling throughout California, I have noticed a relatively strong connection between my home town of Mammoth Lakes and North County San Diego.

It seems every year while waiting in ski lift lines, I notice the name badges of lift operators with Cardiff, Encinitas, or Carlsbad just beneath the names.  Similarly, I notice an increasing number of Mammoth stickers on cars while driving around these beach communities.  I’m not 100%  sure of the connection, but I have to believe it has a lot to do with the outdoor lifestyle found in each area and the passion for just being healthy.  I found a great number of people in both communities riding their bikes, running and sitting outside taking in the sun.

Homes were something that were quiet different.  As a real estate profession having worked in both areas, I’ve always had a great appreciation for fine homes with views.  In Mammoth Lakes, homes with views try to capture a southern exposure and take full advantage of the the suns passive solar benefits and majestic mountains.  In North County San Diego many view homes face west taking advantage of ocean views and easterly sea breezes. Above  are a couple of examples of Mountain Style Home with views.  These homes tend to have a lot of glass off of the great room and master bedrooms.   Note these homes are the south side of the building and have extensive decks to accommodate nearly every room on this side of the home.  Placing the decks on the south side of the home is also beneficial in that the southern exposure helps with snow melt.  The high pitch on the roofs helps prevent excessive snow build up. The beach versions are obviously much different, with the deck tending to be a single system, covered to offer shade and protection of intense sun.  Siding is also stucco or other material that helps protect from the ocean elements, especially salty air and moisture.  The wood and steel found in mountain homes would not likely survive long at the beach, no more than the stucco would in the mountains.

Family and Parks are a big part of both areas as well.  Mammoth Lakes recently completed the Trails End Park, just east of The Trails neighborhood and abutting the already existing Volcom Skate Park. This park area caters to a spectrum of ages with a variety of things to do. Mammoth also has community parks catering to very small children and adults wanting to play sports, most are connected by the Mammoth Lakes Trail System.

Carlsbad and Encinitas recently added some amazing parks to their communities. The one I found to be most impressive was the Alga Norte Community Park  in Carlsbad as this park seemed to have everything state of the art and all in one place.

There was a skate park for younger kids, 3 Ball Parks and a very cool Dog Park.

Mountain Biking is pretty much a given for Mammoth Lakes, after all on-mountain riding pretty much evolved in Mammoth Lakes with the introduction of the Kamikaze downhill bike race and the later the re-introduction of the event with the Kamikaze Bike Games.  Mammoth has been host to much more than just the downhill races though.  This year professional mountain bike rider Cam Zink set a world record by completing the longest back flip on a mountain bike; the flip was coined the MammothFlip.  See the Mammoth Flip here: MammothFlip

Although I have done some mountain biking in North County in the past, my most recent rides were closer to Rancho Penasquitos  where a group of friends invited me on a fun 8 mile ride to a place known as the “Tunnels”.  The term tunnels was evidently coined due to canopies created by the thick scrub oaks and brush.  Here is a forum talking about some of the controversy to keep the trail system open. The Tunnels

After a good day of mountain biking in Mammoth Lakes or North County San Diego, I’m easily lead to another lifestyle I find particularly enjoyable… beer drinking at a local microbrewery.

Mammoth Brewing Company has historically been the only brewery in Mammoth Lakes and of course the host of one of Mammoth’s favorite events… Bluesapalooza Festival of Beers.  For one weekend a year, Bluesapalooza converts Mammoth from a one brewery town into a micro-brew metropolis where more than 75 breweries from around the country get to showcase their finest craft.  With the popularity of this growing hobby, Mammoth Brewing Company is not longer alone in the Eastern Sierras… Visit  June Lake Brewing.

When in North County my favorite place to eat and drink beer has to be Pizza Port.  Pizza Port seems to be setting a great example of combining beer and food.  While I love their historic location in Solana Beach, I favor the new Carlsbad location because its close to my Carlsbad home and its just a fun place to hang out.   Pizza Port is also well known for showing off micro-brews other than their own.  Its always nice to try something new, and tasting guest beer is a treat.

I suppose I could go on for quite some time about the relationships between Mammoth Lakes and North County San Diego, but it might get old. The overarching story is how much I’ve come to love the lifestyle and beauty of each how I can appreciate why people are drawn to either location.