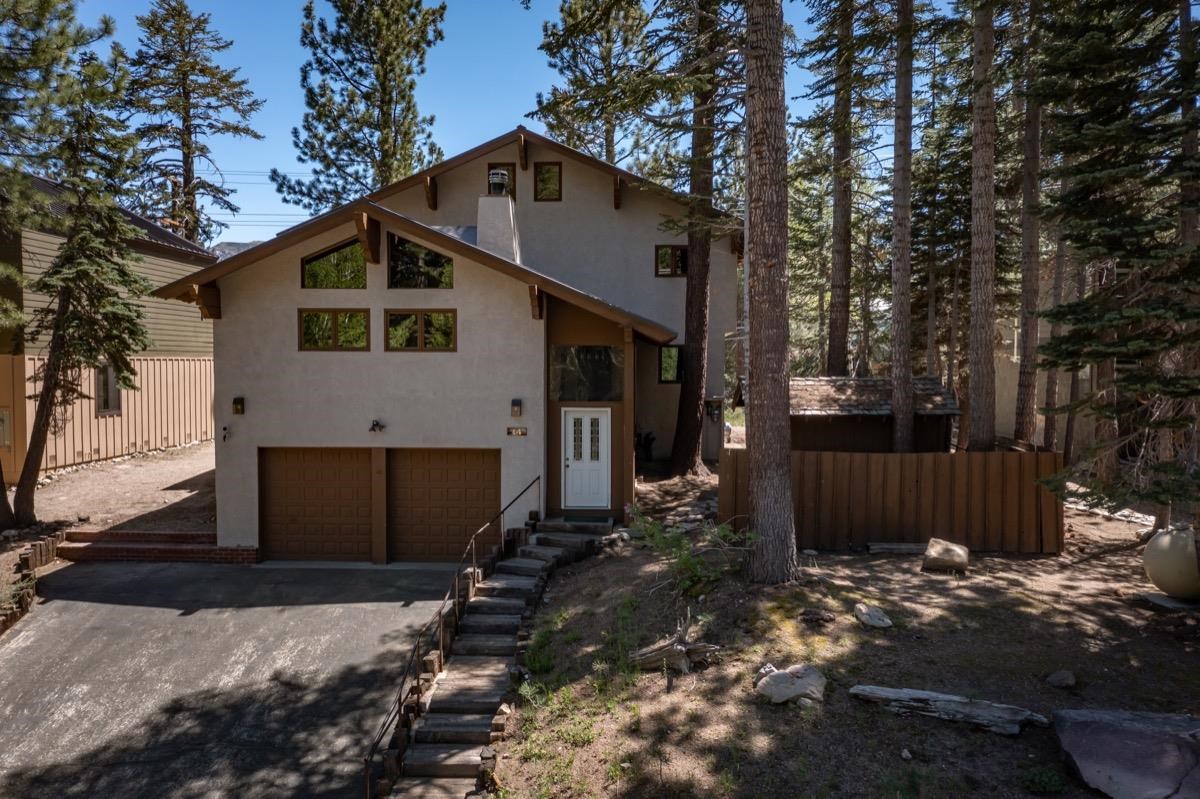 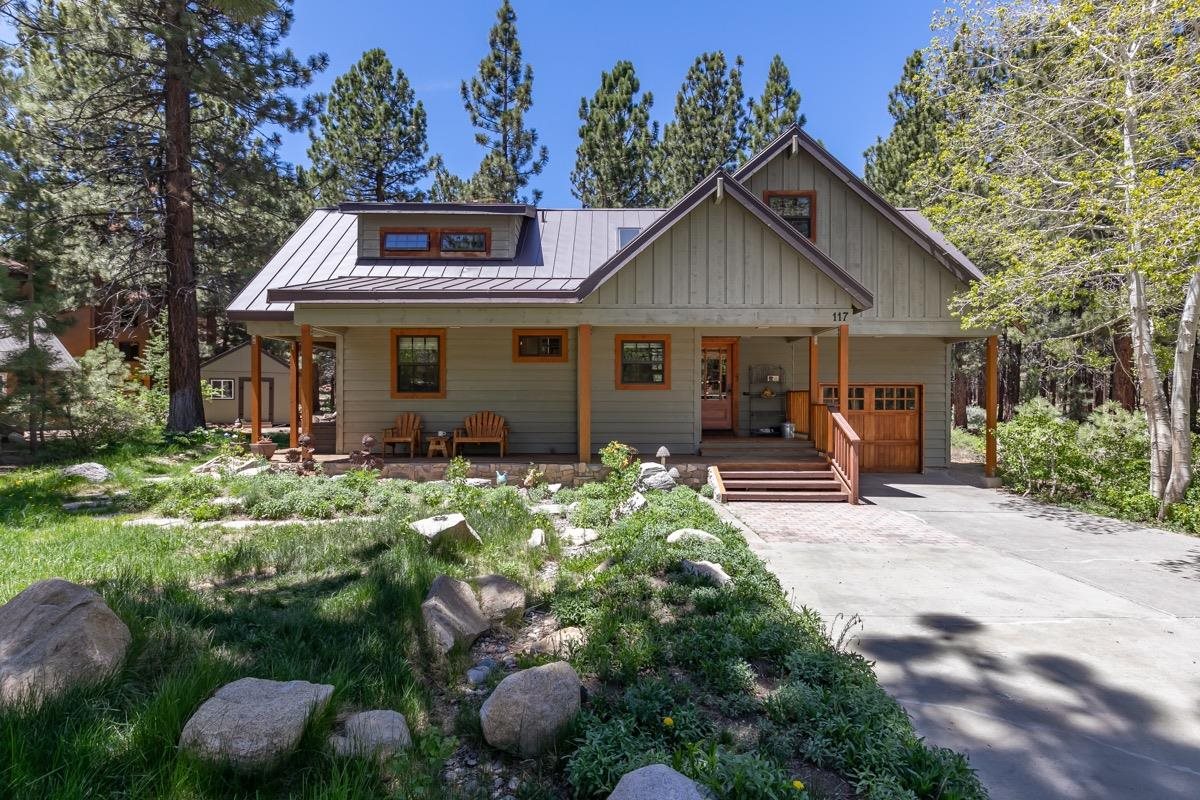 The issue of whether or not single family home rentals should be permitted on a nightly basis in Mammoth Lakes has been an argument popping its head up for the past four years, but this is not a new issue.  In fact, for more than decade this topic has presented itself to the community of Mammoth Lakes without a clear and definitive answer of what should be done.

The evolution of the internet and advancements with rental sites such as Vacation Rental By Owner(VRBO), AIRBnB, and Homeaway are making single family home rentals on a nightly basis much easier and competitive than traditional reservation sites.

As a real estate professional I can say with confidence this topic exposes strong opinions in “favor of” and in “opposition to” nightly rentals. It’s been my general observation that roughly half of people I speak with favor the idea while the other half oppose.  I’m currently running a short three question survey asking people if they are in favor of nightly single family home rentals, or opposed.  After 122 respondents, the results were showing 48% generally in favor, 48% opposed in some fashion and 4% not caring.

Some arguments in favor of single family homes being rented on a nightly basis in Mammoth Lakes are:

At present, nightly rentals of single family homes are permitted in Resort zones and a few other areas with a special use permit.  In the 2013-2014 fiscal year alone $525,000 in unpaid/illegal taxes were collected from illegal nightly rentals.

If you would like to take the short 3 question survey regarding Single Family Home rentals in Mammoth Lakes click SFR Nightly Rental Survey, you can view the results after the survey.   More recent surveys are showing opposition to single family rentals on a nightly basis.   This is largely attributed to an onslaught of votes from a group opposing the issue.

On August 20th, 2014 Jo Bacon, John Wentwoth, Michael, Raimondo, Shields Richardson, and Colin Fernie of the Mammoth Lakes Town Council voted to address single family home rentals on a nightly basis as a priority for the coming year.   This vote did not come without strong contention to both sides of the argument.  Watch the meeting of August 20th, 2014.